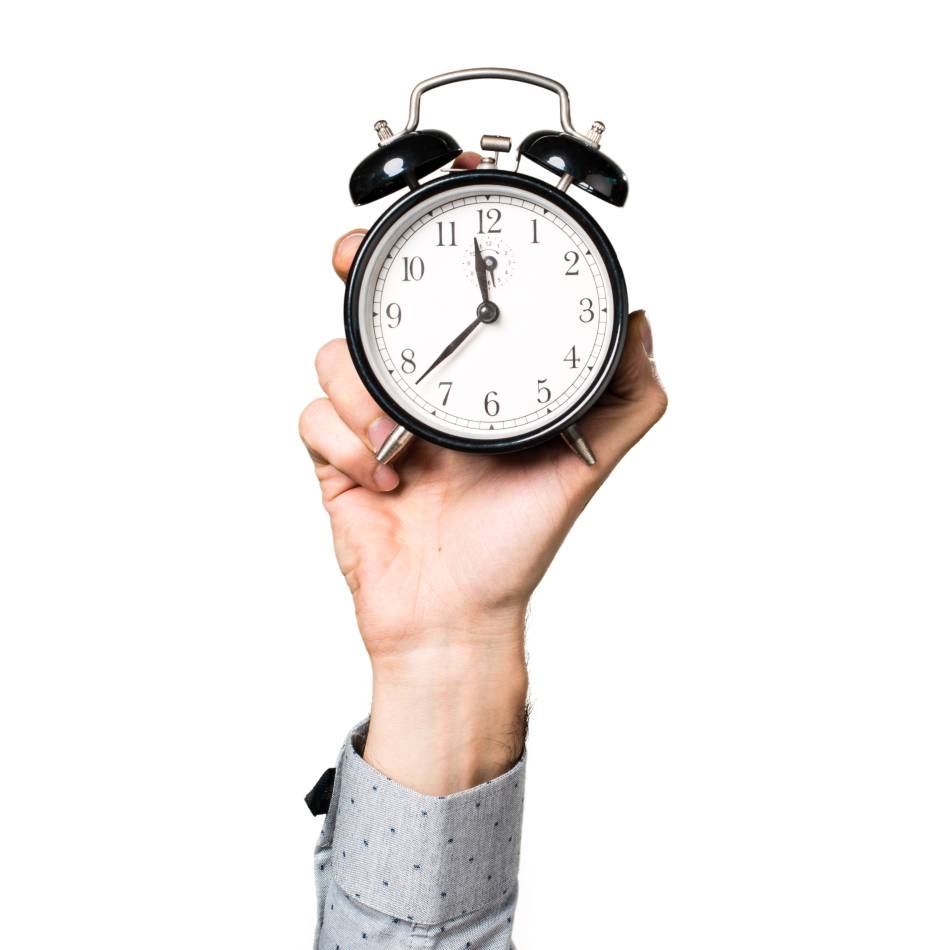 1. it is valid for at least three months after the planned date of departure from the territory of the Member States; (in justified urgent cases this criterion may be omitted);

Information on countries covered by visa-free travel within the territory of the Republic of Poland can be found on the website of the Ministry of Foreign Affairs. Details available at the internet address: www.msz.gov.pl/pl/informacje_konsularne